Klub Dialog is a stage, platform and network for anyone who thinks ahead professionally - with the aim of bringing people from diverse sectors together and making things happen. The Klub sees itself as a trend scout for inspiration in the state of Bremen and surounding area. 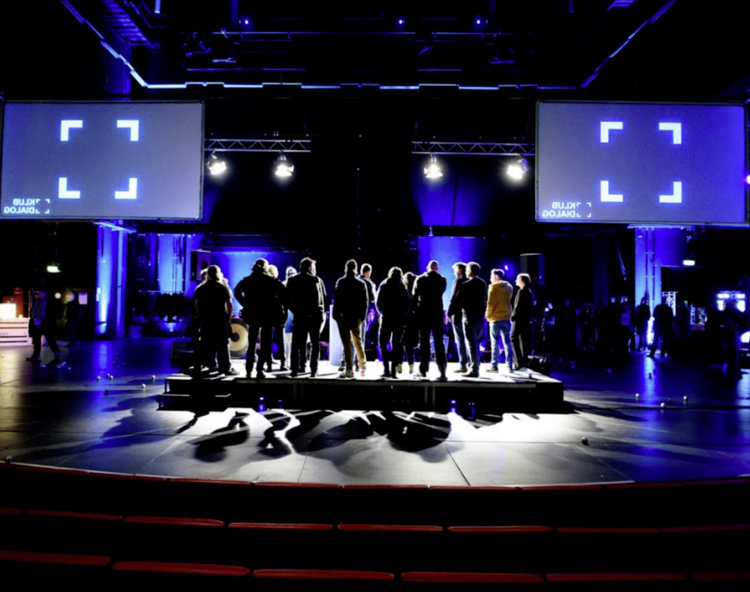 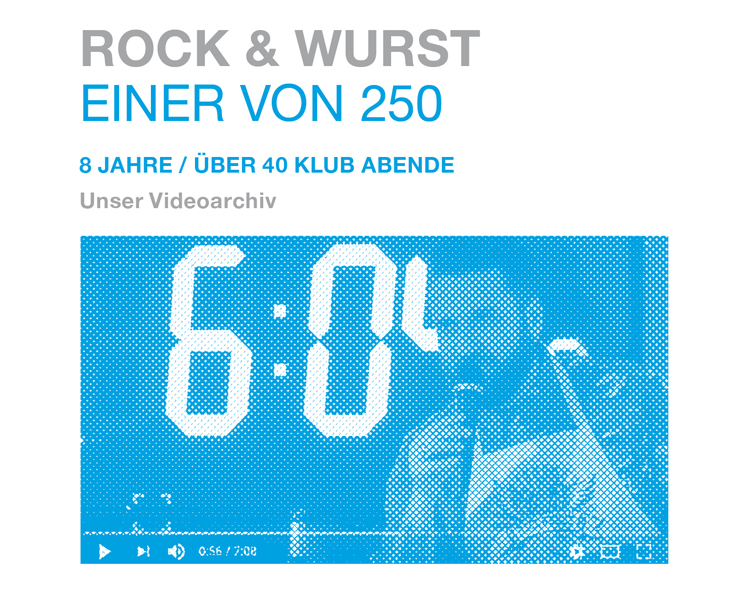 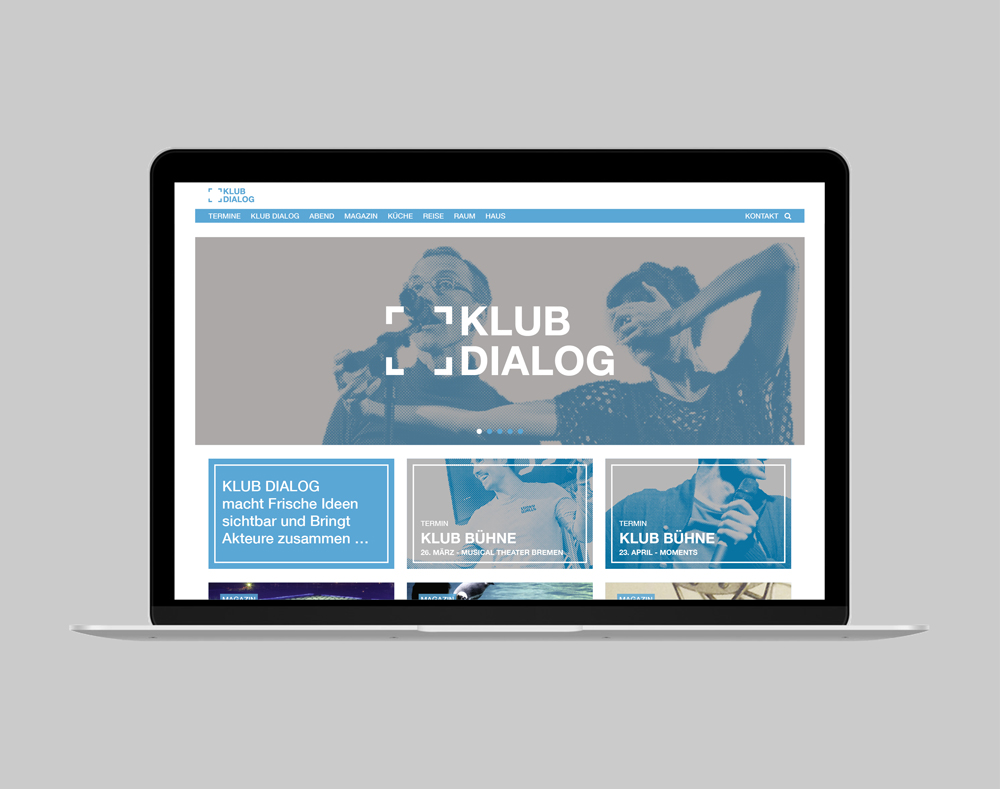 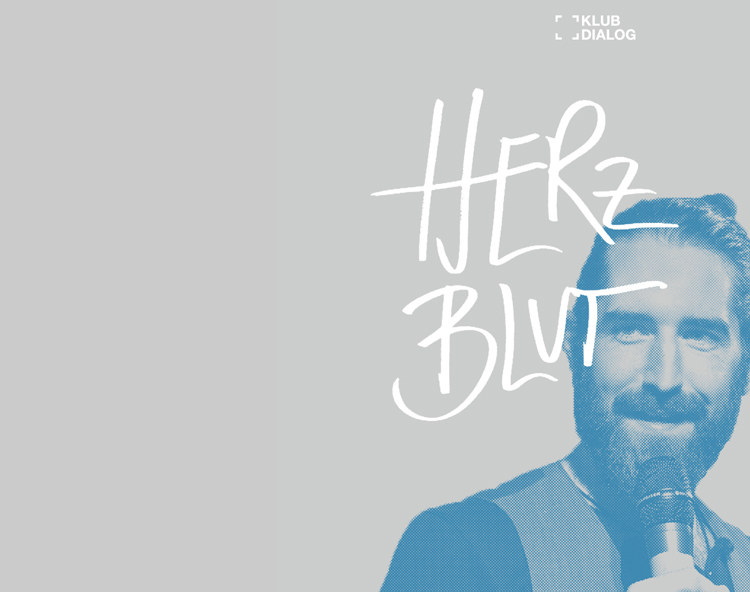 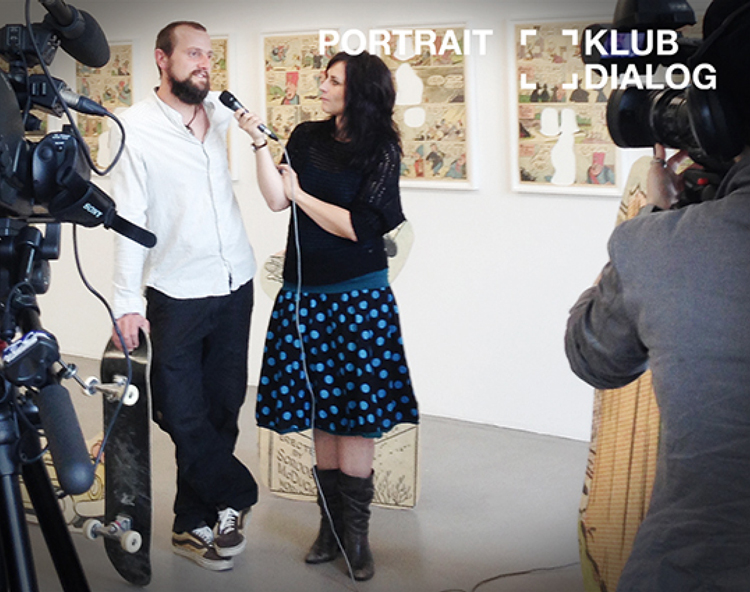 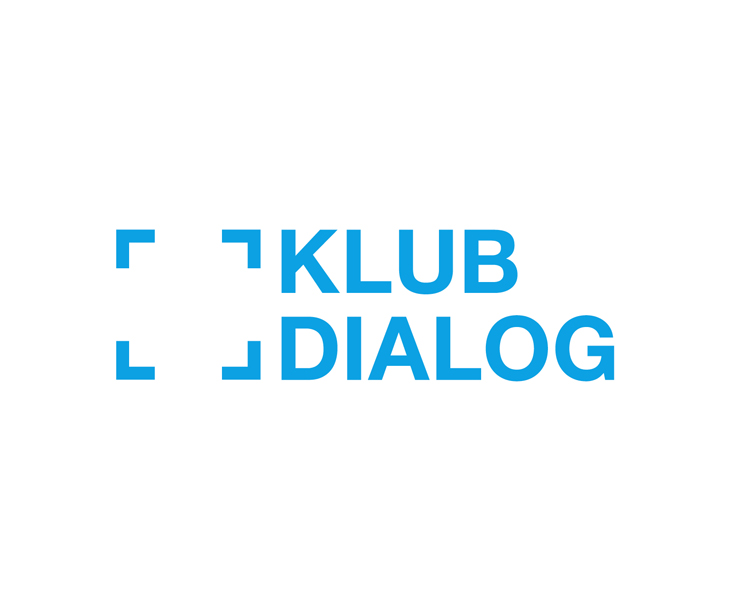 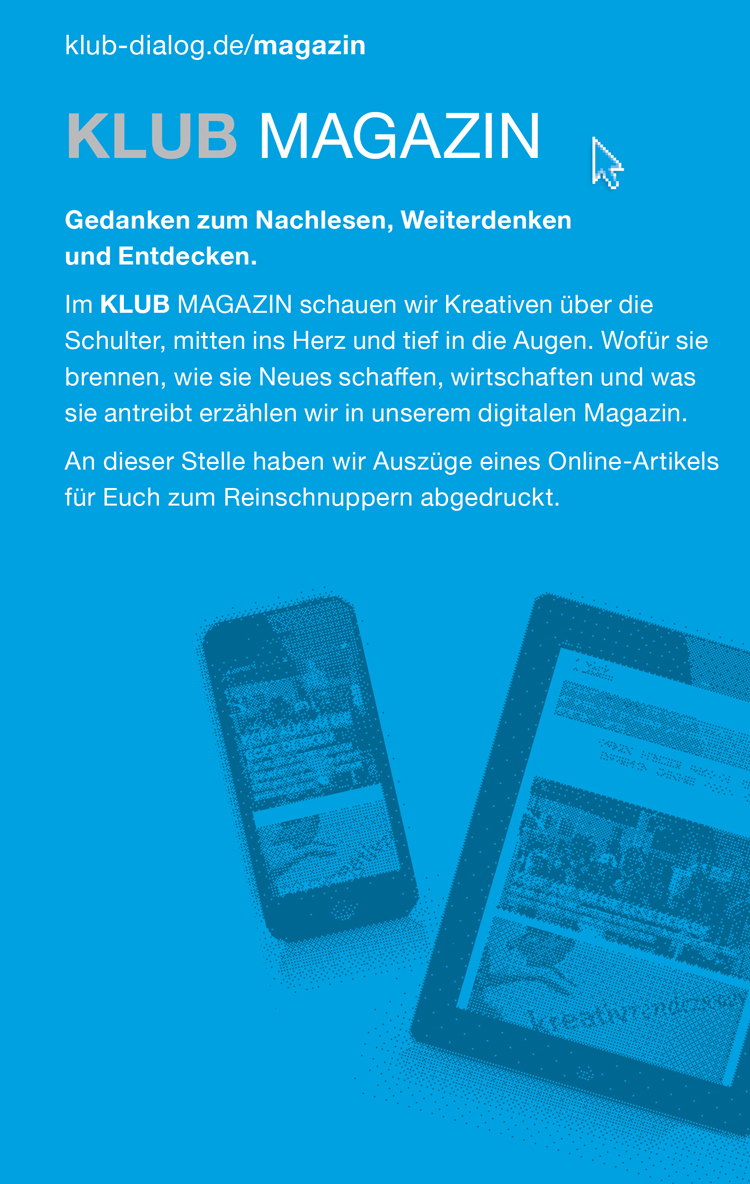 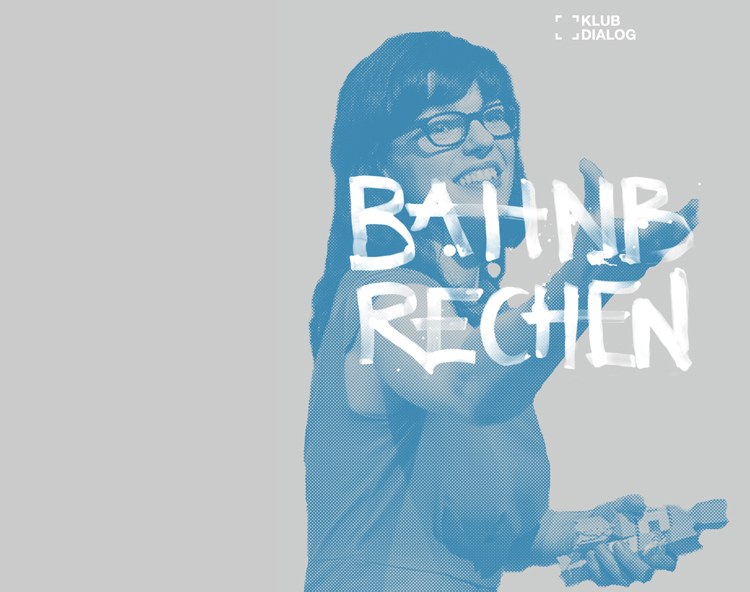 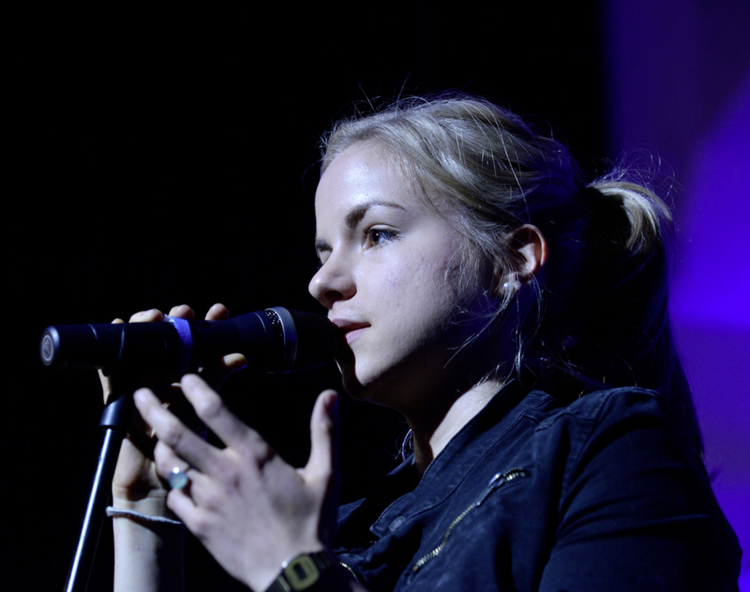 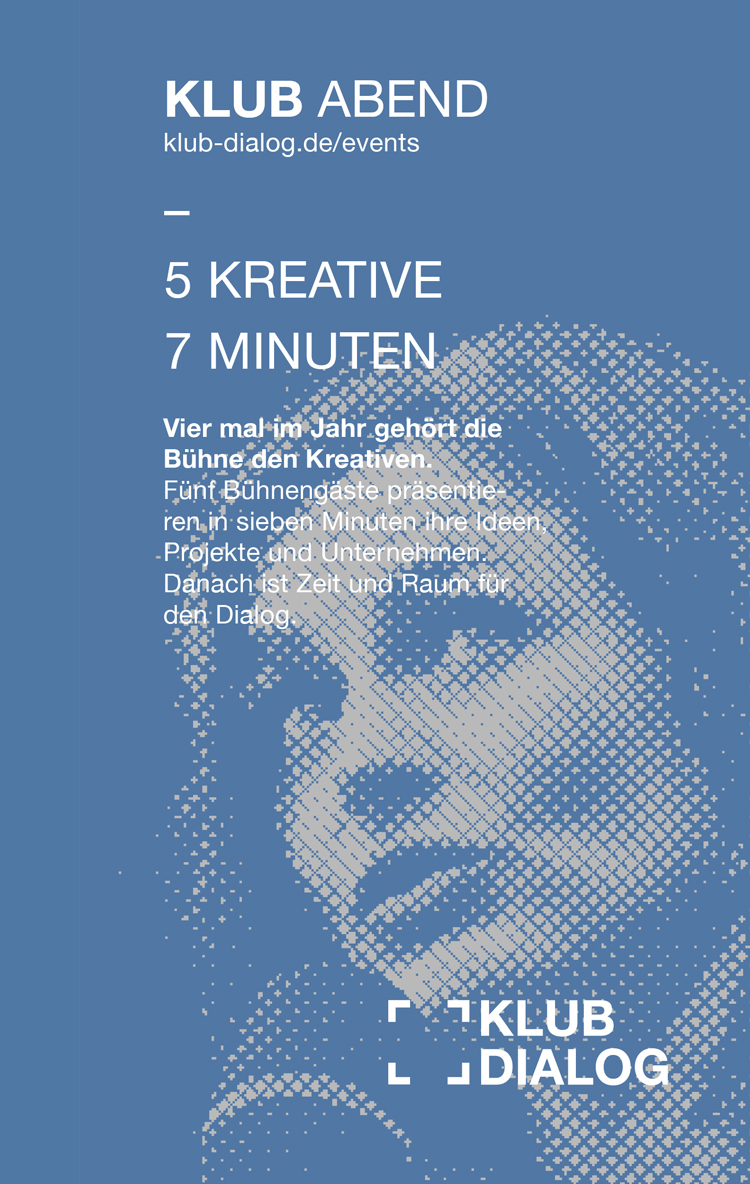 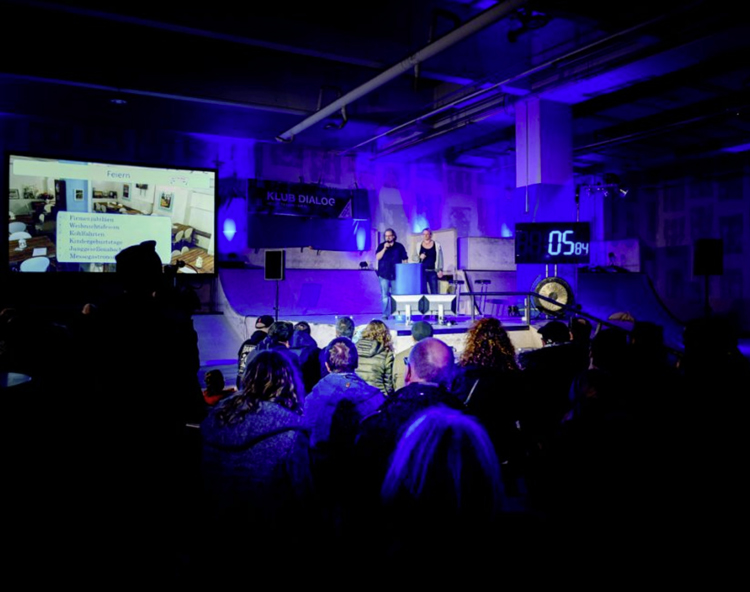 In 2010, the founding year, Peter Gough joined the association as an honorary board member. In this role he accompanied the Klub over many years, in particular positioning the brand and leading the marketing operations. As an art director and designer, he was able to initiate, accompany and implement numerous developments - all on a voluntary basis.

Grand! Let’s design the future together.